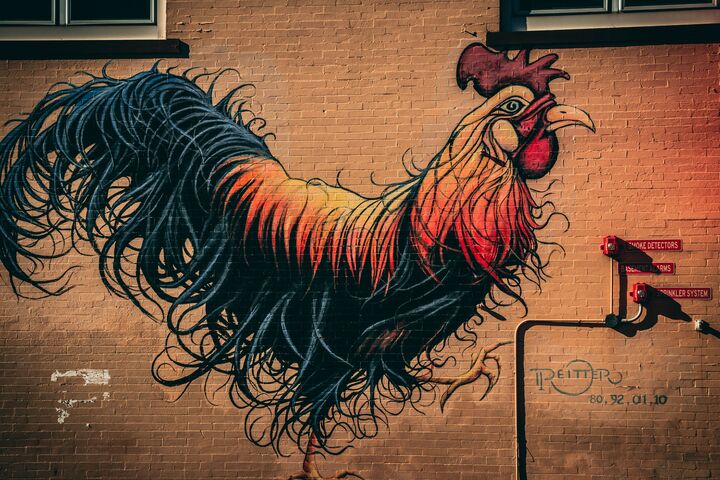 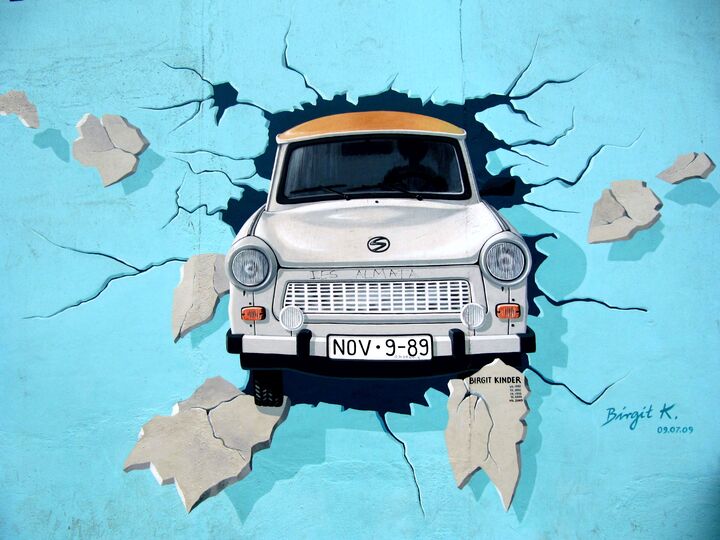 Very good article! So informative and engaging! I’ll have to post some photos of my favorite once I have access to my laptop.

I like graffiti when it is art. Banksy is my absolute favorite. His art is very clever. Have you seen the “Exit through the gift shop” film about Banksy?

Graffiti is often very eye-catching! It amazes me how someone can produce such good work often at high heights and dangerous conditions such as bridges and railway tracks.  Here are some pictures of some of the graffiti I saw in Oslo, Norway this weekend. 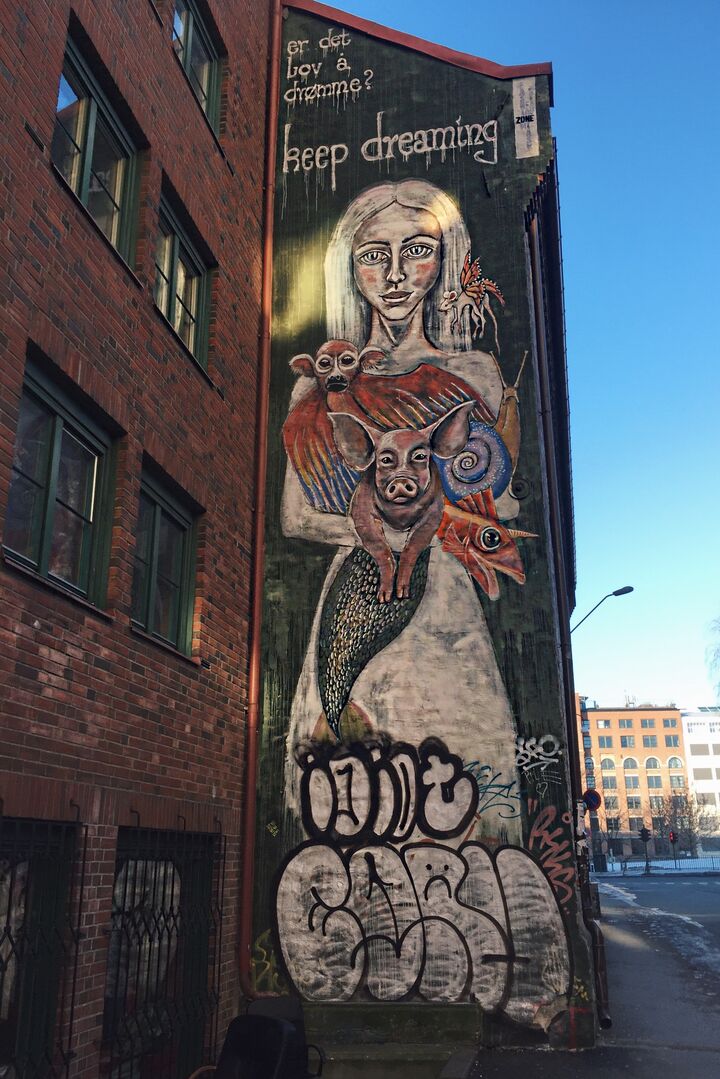 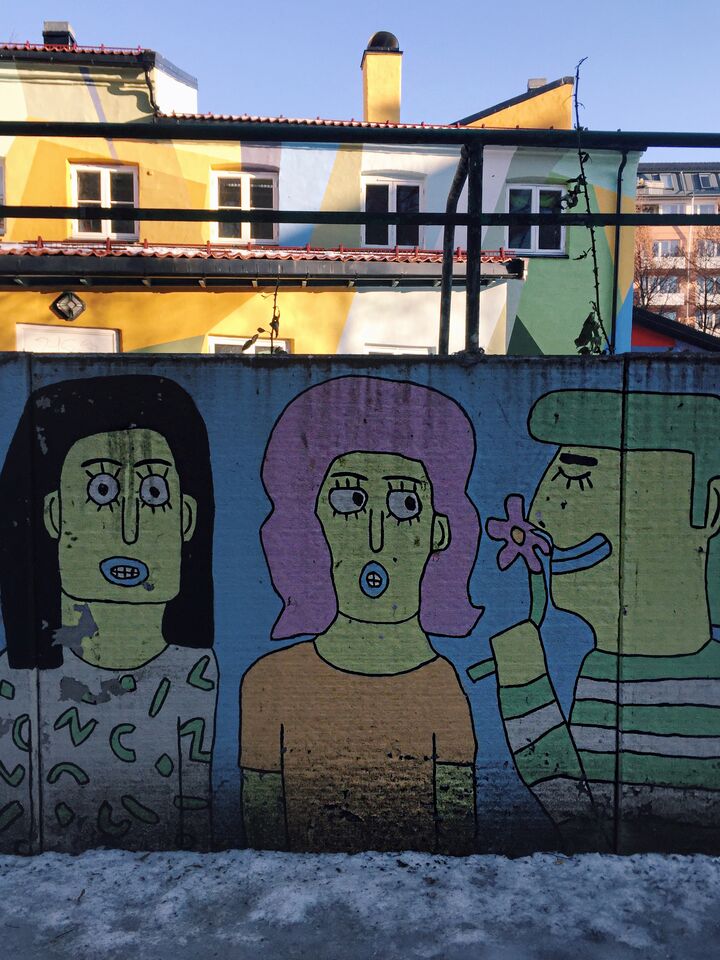 I not seen that film. I will watch it later today!

I would love to see more Graffiti posts from your local areas!

Great article, very informative and educational. I would love to see pictures of the cave art that you referred to.